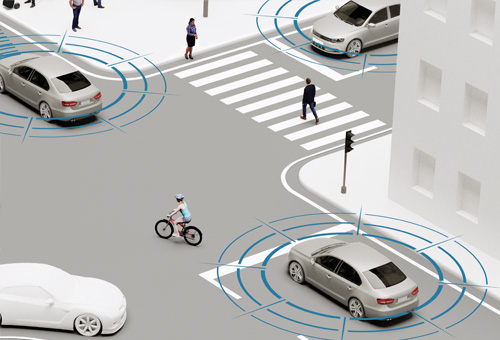 Vulnerable road users predominantly communicate in road traffic by using poses or gestures. This is, on the one hand, a targeted activity that consciously signalises intentions by means of gesture. Cyclists, for example, use hand signals to indicate their intention to change lanes or to make a turn at an intersection. On the other hand, vulnerable road users also make unconscious gestures that help make other road users capable of drawing conclusions about what they intend to do. This can, for example, be the direction that a pedestrian looks in, which indicates that the pedestrian has seen an approaching vehicle. In order to be able to anticipate the behaviour of vulnerable road users, automated vehicles must be able to reliably identify these types of actions

subproject is directed at a detailed analysis of vulnerable road users. Using a field study as a basis, relevant characteristics of interaction and a large number of elementary gestures must first be identified and evaluated for their relevance. Using a range of sensor modalities, characteristics that are relevant for identifying intentions and gestures are extracted from the sensor data. These characteristics form the basis for the identification of poses (e.g. position of the head and body, line of sight or the position of the legs) and gestures (such as a hand signal made by a cyclist) exhibited by vulnerable road users. 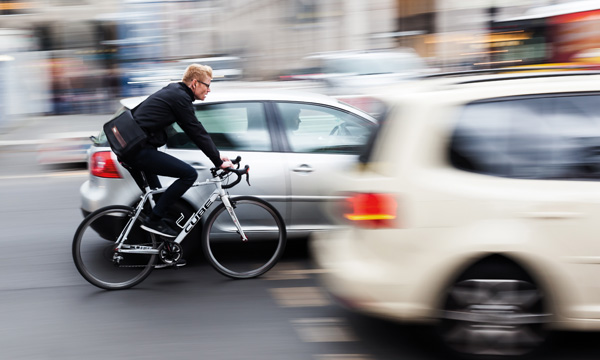 The context in which vulnerable road users act is often highly significant for an exact interpretation of behaviour or intentions. This is why other, also relevant elements of the traffic situation (e.g. objects, spaces that are occupied or vacant, kerbs, zebra crossings) need to be detected as contextual information and be interpreted together with the characteristic gestures. Using the poses and

gestures identified, along with the relevant contextual information, as a basis, intentions can be identified and behaviour be modelled for vulnerable road users. Deep learning methods, in particular, will be used for this. By means of a subsequent situational analysis and behavioural planning, strategies on which action to take can be derived and implemented for automated driving.